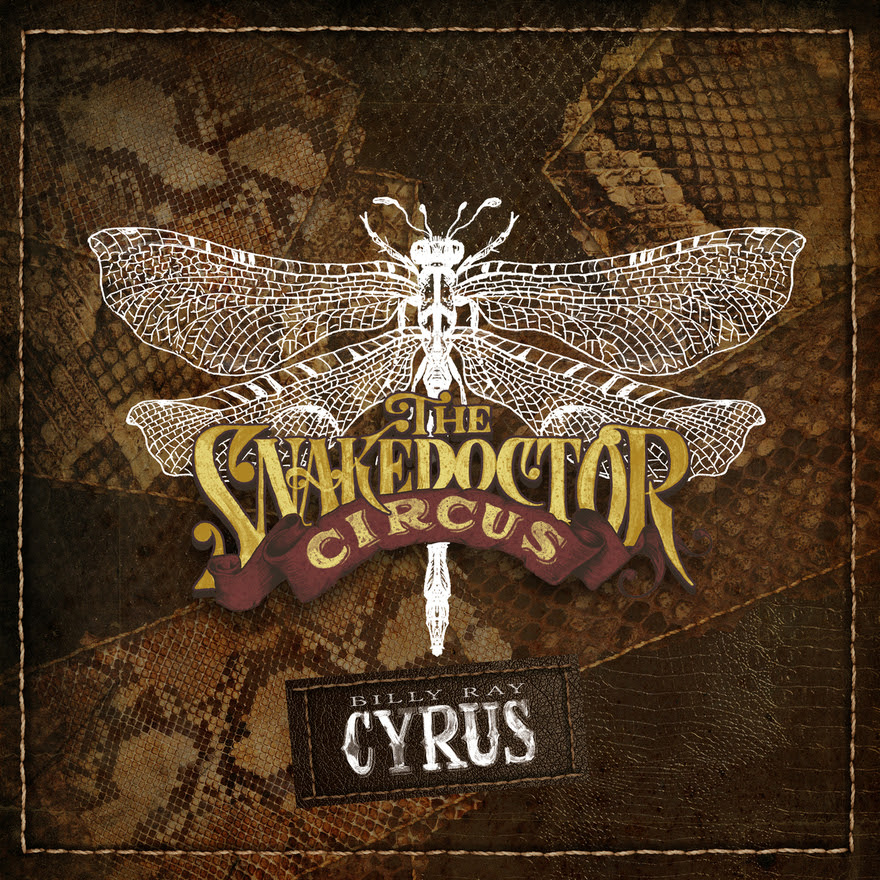 Can you believe it? Billy Ray Cyrus has released his 16th studio project titled The SnakeDoctor Circus.

Cyrus has been reunited with Don Von Tress, who wrote “Achy Breaky Heart”.