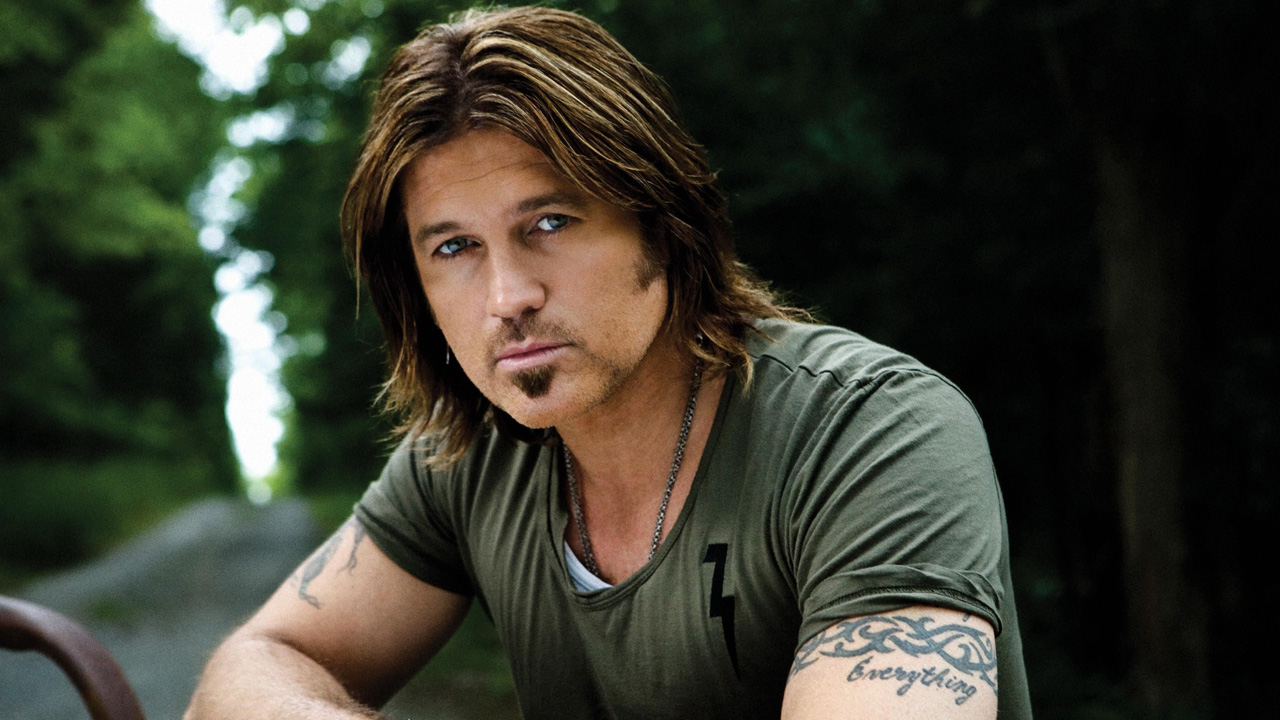 Having released 12 studio albums and 44 singles since 1992, he is best known for his number one single “Achy Breaky Heart”, which became the first single ever to achieve triple Platinum status in Australia. It was also the best-selling single in the same country in 1992 and was translated into more than 100 languages. 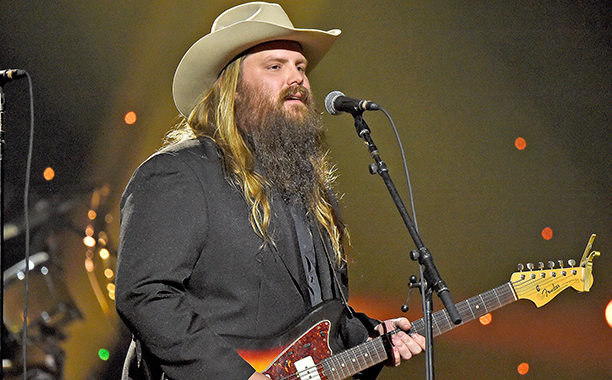 Christopher Alvin Stapleton (born April 15, 1978) is an American musician and songwriter. He is an established songwriter with six number-one songs including the five-week number-one “Never Wanted Nothing More” recorded by Kenny Chesney, “Love’s Gonna Make It Alright” recorded by George Strait, and “Come Back Song” recorded by Darius Rucker. 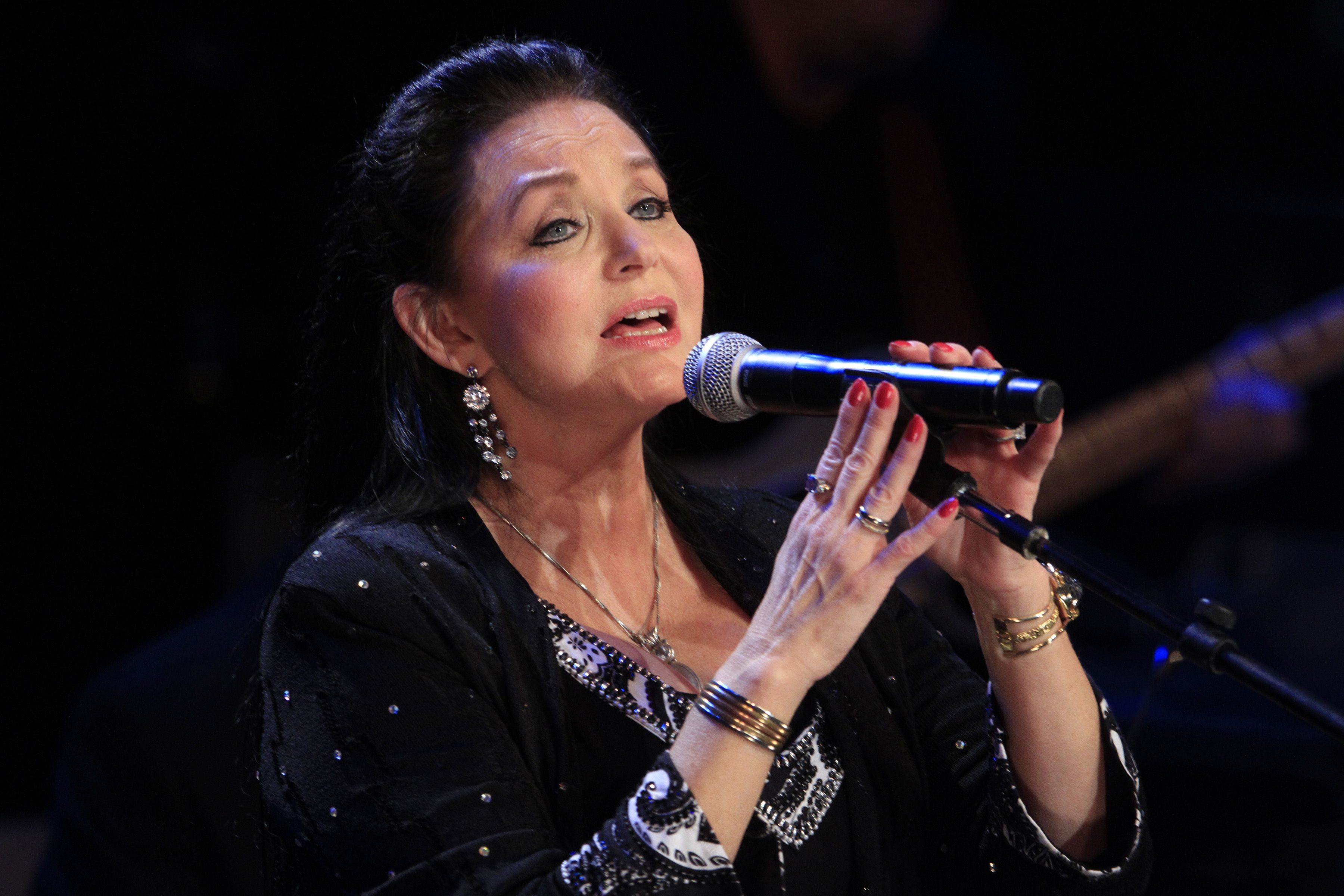 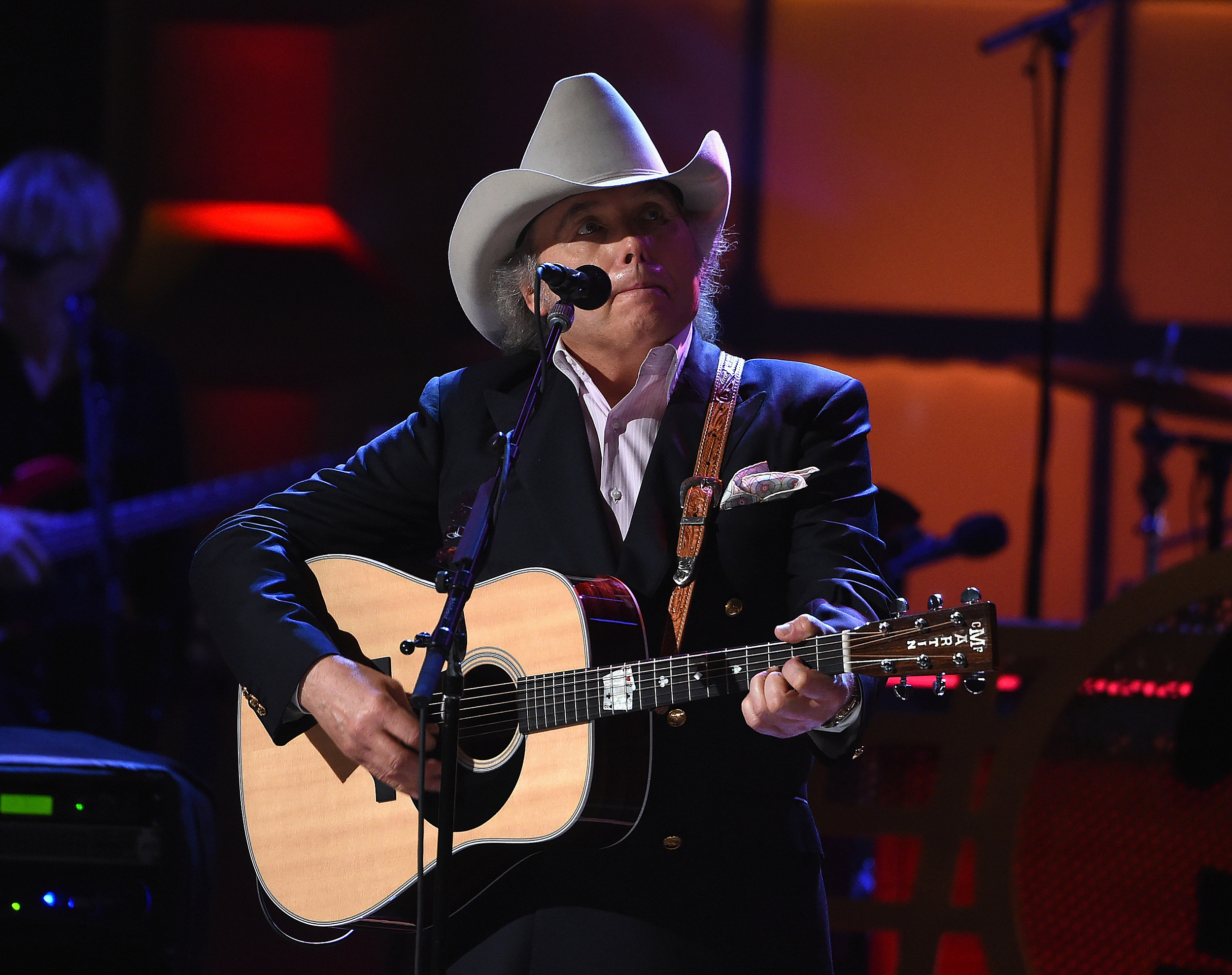 Dwight David Yoakam (born October 23, 1956) is an American singer-songwriter and actor, most famous for his pioneering country music. Popular since the early 1980s, he has recorded more than twenty one albums and compilations, charted more than thirty singles on the Billboard Hot Country Songs charts, and sold more than 25 million records. 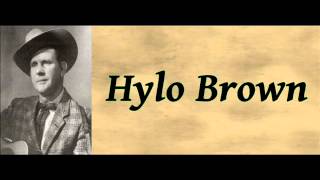 Frank “Hylo” Brown, Jr. was born in River, Johnson County, Kentucky and began his career as a performer on radio station WCMI in Ashland, Kentucky in 1939. Soon, he moved to WLOG in Logan, West Virginia and their “Saturday Jamboree”. Six months later, he moved with his family to Springfield, Ohio. He began composing songs and performing on local radio stations in Ohio. 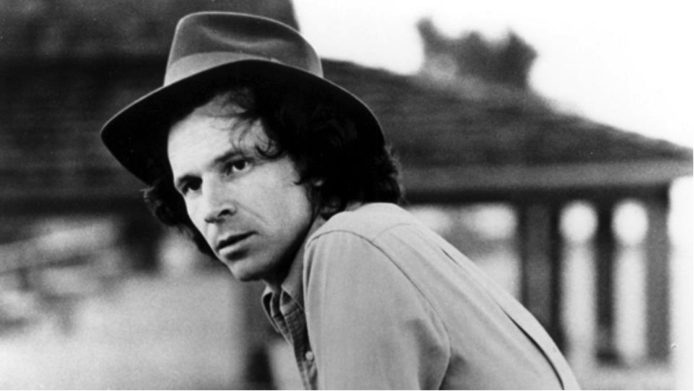 Gary Ronnie Stewart (May 28, 1944 – December 16, 2003) was a country musician and songwriter known for his distinctive vibrato voice and his southern rock influenced, outlaw country sound. During the peak of his popularity in the mid-1970s, Time magazine described him as the “king of honkytonk.” 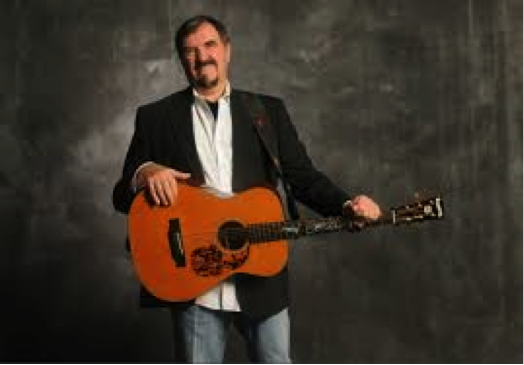 Larry Cordle (born November 16, 1949 in eastern Kentucky) is an American country and bluegrass singer-songwriter . Cordle is most famous for his song “Murder on Music Row”, which was recorded by George Strait and Alan Jackson and received the Country Music Association Award for Vocal Event of the Year, and CMA nomination for Song of the Year, in 2000. 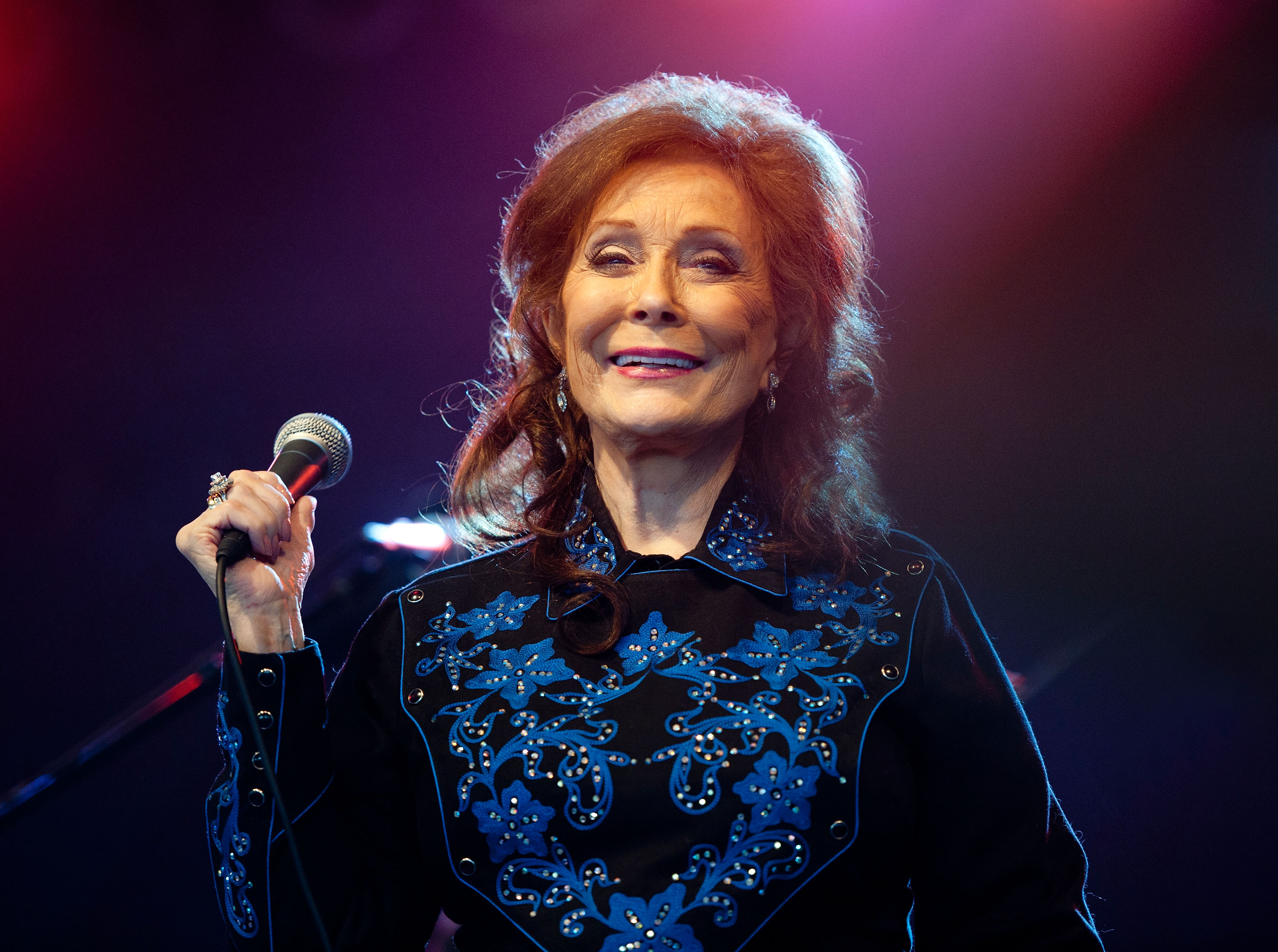 Loretta Lynn (née Webb; born April 14, 1932) is an American country music singer-songwriter with multiple gold albums over a career of almost 60 years. She has received numerous awards and other accolades for her groundbreaking role in country music, including awards from both the Country Music Association and Academy of Country Music as a duet partner and an individual artist. 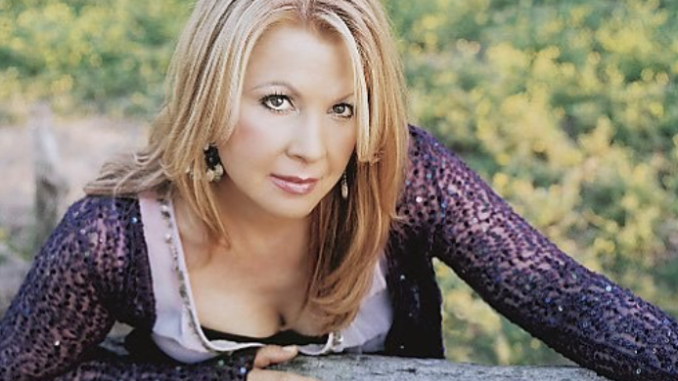 Patty Loveless (born Patty Lee Ramey; January 4, 1957) is an American country music singer. Since her emergence on the country music scene in late 1986 with her first (self-titled) album, Loveless has been one of the most popular female singers of neotraditional country. She has also recorded albums in the country pop and bluegrass genres. 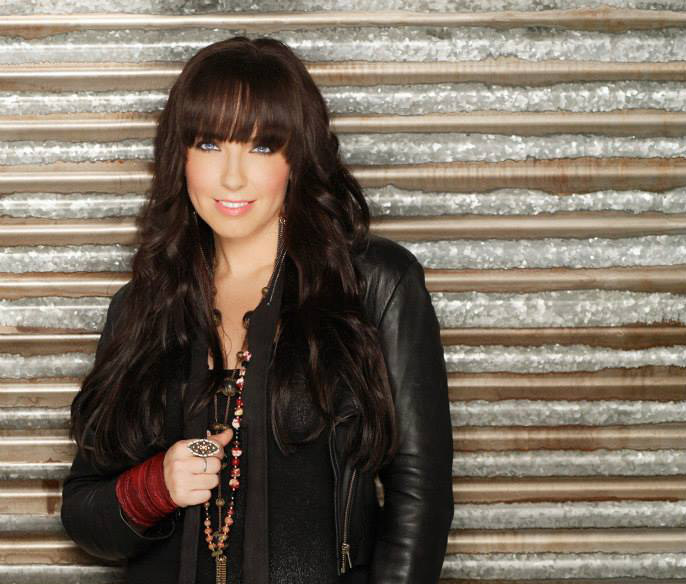 Rebecca Lynn Howard (born April 24, 1979) is an American country music artist. She has charted seven singles on the Billboard Hot Country Songs charts, and has released three studio albums. Her highest-charting single, “Forgive”, peaked at No. 12 on the country music charts in 2002. 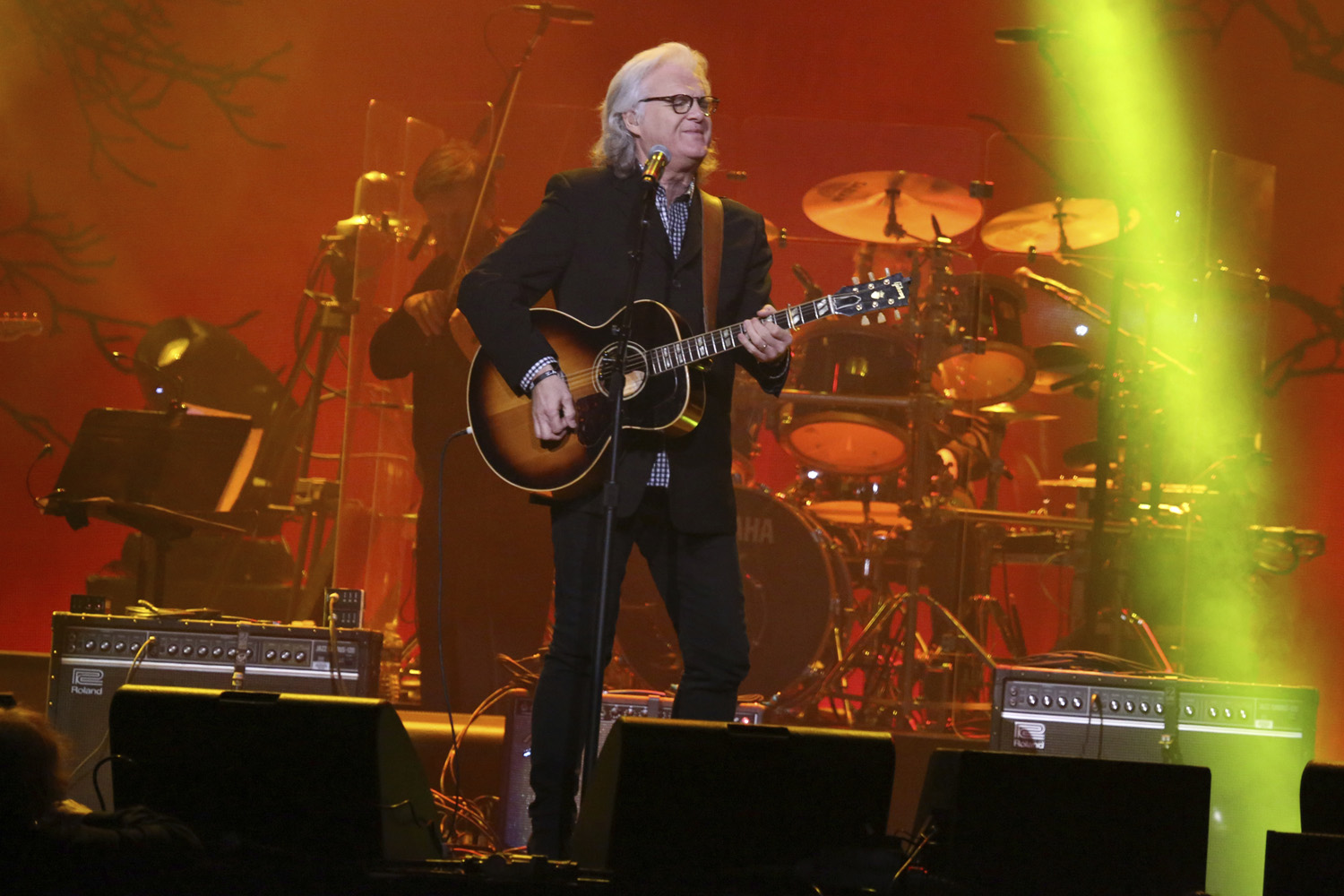 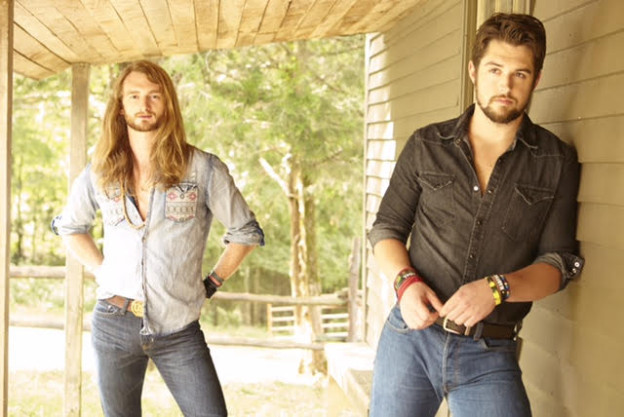 Sundy Best is an American country duo formed by Nick Jamerson and Kris Bentley currently living in Lexington, Kentucky, and originating from Prestonsburg, Kentucky. Their music is a blend of country, Appalachian folk, bluegrass, rock, soul, and R&B

The Judds were an American country music duo composed of Naomi Judd (born 1946) and her daughter, Wynonna Judd (born in 1964). Signed to RCA Records in 1983, the duo released six studio albums between then and 1991.

Thomas “Tom T.” Hall (born May 25, 1936 in Olive Hill, Kentucky) is an American country music songwriter, singer, instrumentalist and novelist, and short-story writer. He has written 11 No. 1 hit songs, with 26 more that reached the Top 10, including the No. 1 international pop crossover smash “Harper Valley PTA” and the hit “I Love”, which reached No. 12 on the Billboard Hot 100. 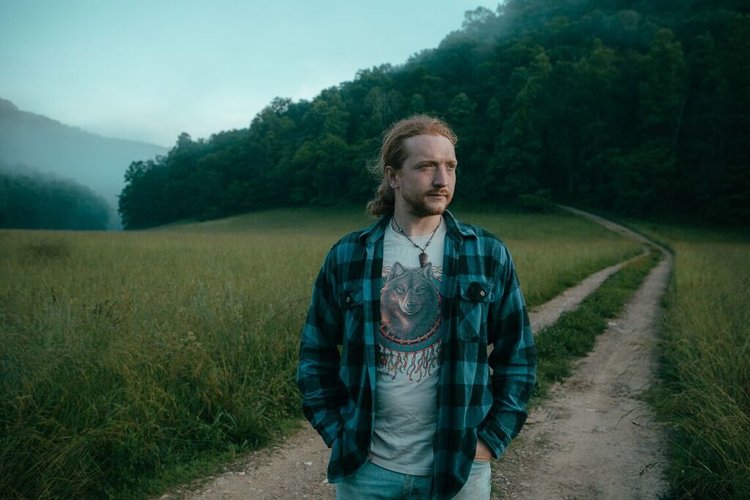 Like many great Southern storytellers, singer-songwriter Tyler Childers has fallen in love with a place. The people, landmarks and legendary moments from his childhood home of Lawrence County, Kentucky, populate the 10 songs in his formidable debut, Purgatory, an album that’s simultaneously modern and as ancient as the Appalachian Mountains in which events unfold.