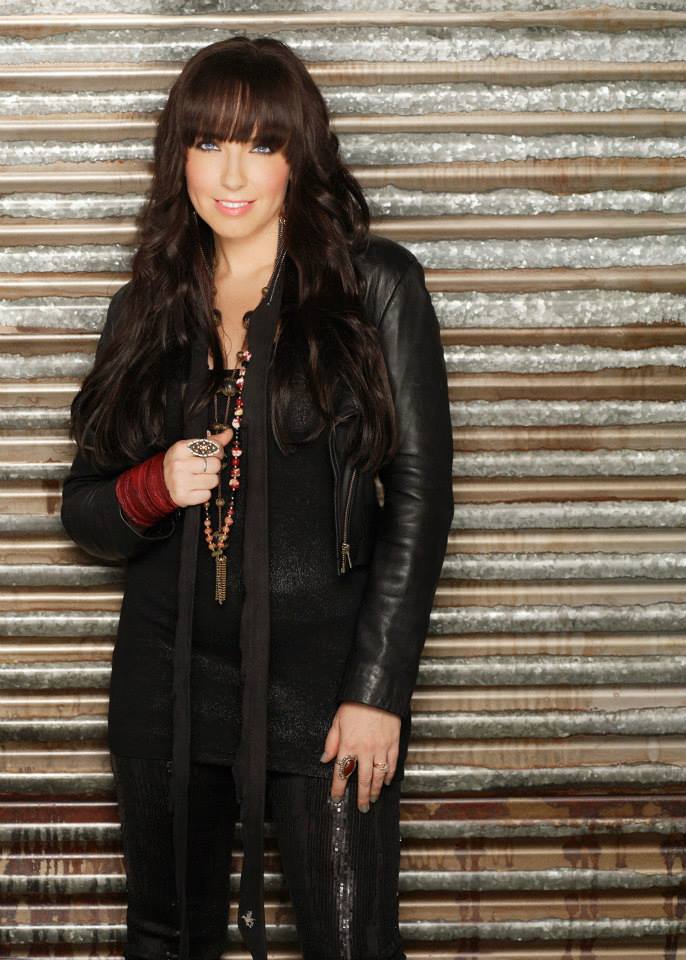 Rebecca Lynn Howard (born April 24, 1979) is an American country music artist. She has charted seven singles on the Billboard Hot Country Songs charts, and has released three studio albums. Her highest-charting single, “Forgive”, peaked at No. 12 on the country music charts in 2002.

Howard began her musical career in 1997, writing album cuts by John Michael Montgomery, Jessica Andrews, Lila McCann and others. She was briefly signed to Rising Tide Records Nashville, recording only a cover of the hymn “Softly and Tenderly” for the soundtrack of the film The Apostle before the label closed in March 1998. Later, she signed with Decca Records, but that label closed as well.

She signed to MCA Nashville and released her self-titled debut album in 2000. It included the singles “When My Dreams Come True,” “Out Here in the Water” and “I Don’t Paint Myself into Corners,” all of which charted on the Billboard country singles charts.

Her second album, Forgive, was released late in 2002. It included the No. 12-peaking “Forgive,” which was her only Top 40 single and the only release from the album. Two more singles followed in 2003: “What a Shame” and “I Need a Vacation,” which respectively reached No. 43 and No. 49 on the country charts. Neither was included on an album. She exited MCA in 2004.

By 2005, Howard moved to Arista Nashville, where she released two more singles slated for an also-unreleased album, tentatively titled Alive and Well. These singles were “No One’ll Ever Love Me,” which reached No. 48, and “That’s Why I Hate Pontiacs,” which did not chart. She also recorded for Toby Keith’s Show Dog Nashville label (now part of Show Dog-Universal Music) in 2006, releasing the single “Soon” but no album.

Her third album to be released was 2008’s No Rules, on the Saguaro Road label.