Josh has recently joined a friend in East Tennessee to form the duo J&J Holler.

Here is an excerpt from Josh:
“My name Is Josh Addair I am a country music artist who played a role in the US23 Country Music Highway showcase. Now I didn’t participate in the competition but I performed as a guest artist in many rounds and work with Bernard Porter in a showcase in Nashville because of it. I released a single to radio that done well about that time called Country to the Bone. Logan Hall and Taylyn Combs who was part of the competition performed alongside me at my album release. Anyway… long story short… I’ve relocated to Tennessee and took a break from music for a few years.

Friday, August 9th I released the news that I have teamed up with an artist and friend of mine from East Tn Joseph Ayers as a country music duo called J&J Holler. We released a cover video to YouTube with the release of the news and people are loving it. It’s a mashup of two classic country songs. I told you so by Randy Travis and He Stopped loving her today by George Jones.
We are currently in the building stages. We have been writing together for the last couple of months, even writing and reconstructing songs I personally have been developing for years.
… One of the most gratifying parts of this work is to be able to bring it to people personally through live sets. We are excited and really are just along for the ride.” 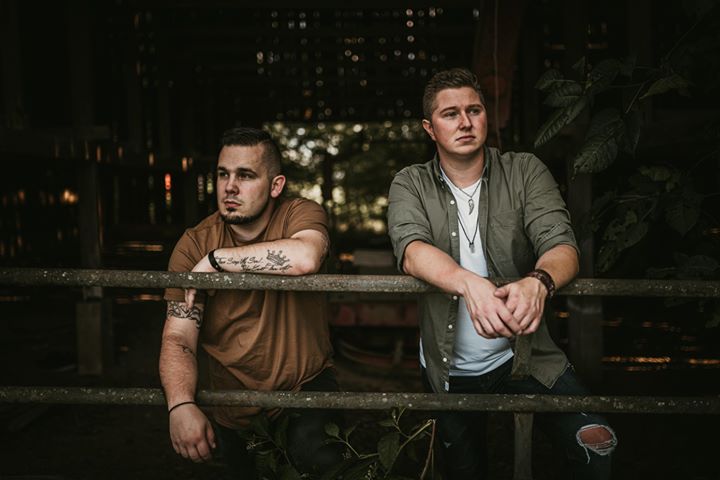 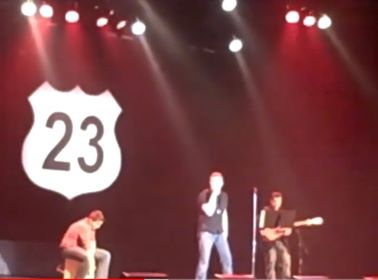 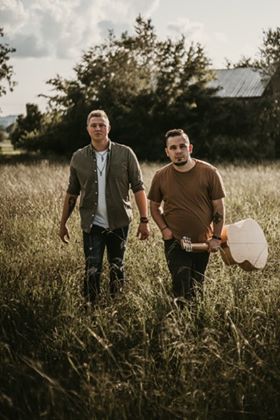 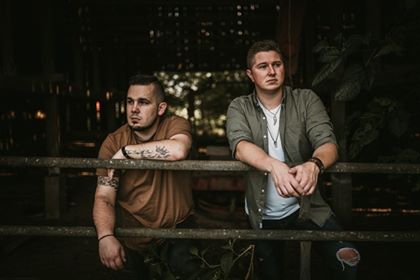 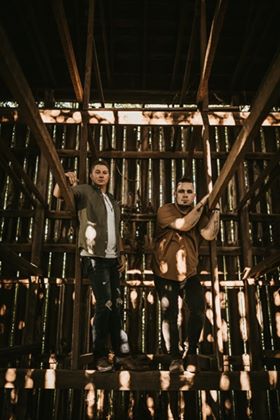 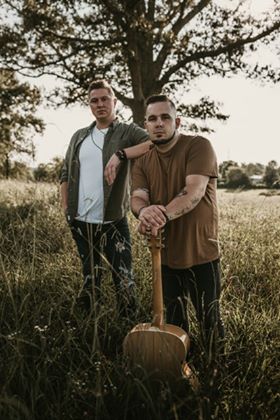 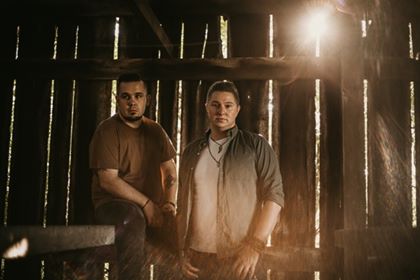