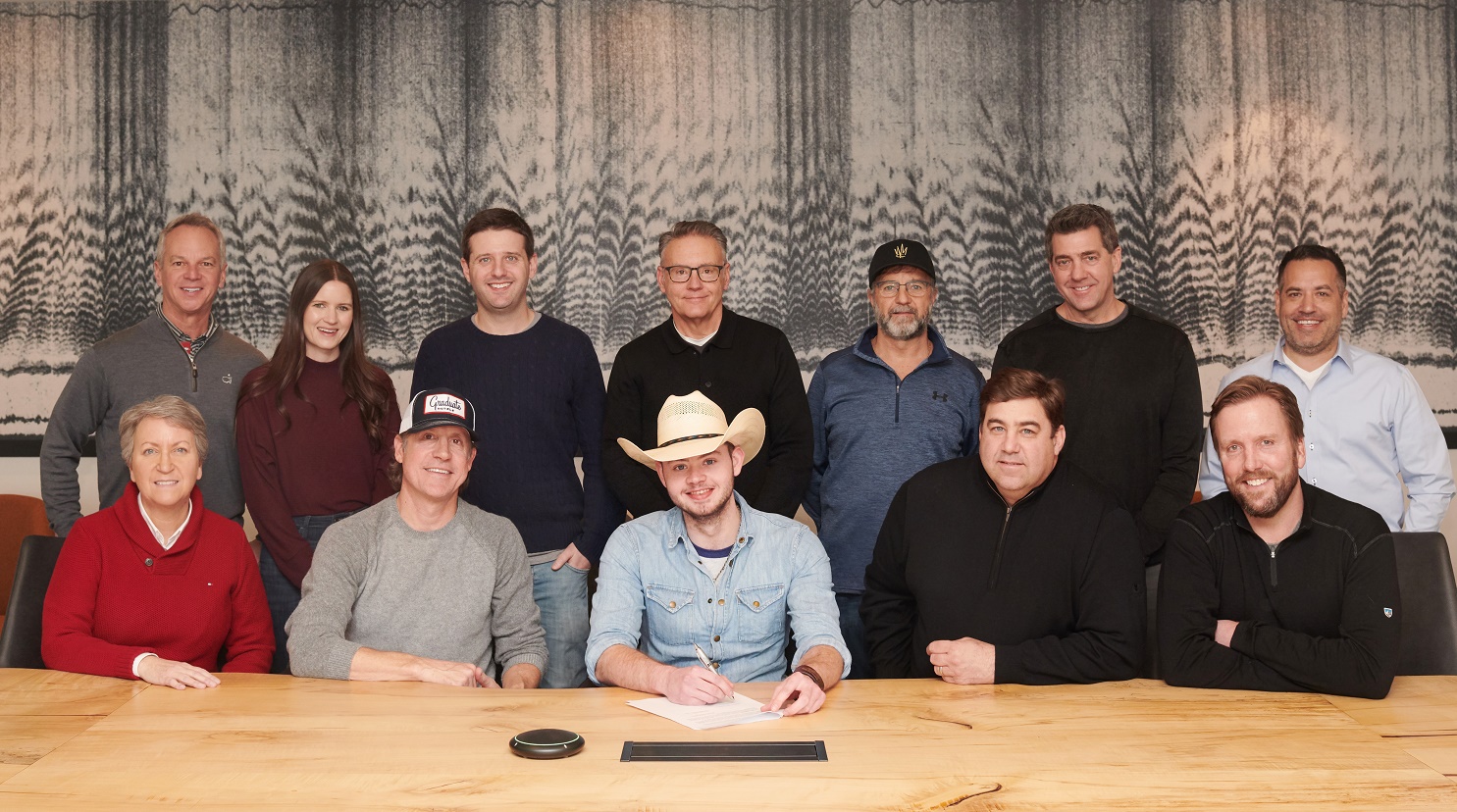 “I’m so excited to sign with Sony Nashville/Villa 40; they plucked me out of the hills of Kentucky,” Booth said. “They told me they believed in me, loved the music I was making and felt like they wanted to be apart of my future.  I’ve grown to know them like family and feel like it’s where I belong.”

Born and raised in Wolfe County in the Southeastern region of Kentucky, Tyler Booth has been writing songs and honing his craft for years, but, it was his smooth baritone vocals that first caught the attention of producer/songwriter Phil O’Donnell. Hailing from the stomping grounds of John Michael Montgomery, Montgomery Gentry and George Molton, the 21-year-old performs regularly at the famed Austin City Saloon in Corbin, Kentucky.

“On behalf of the Villa 40 team, we couldn’t be more thrilled to announce our joint venture with Sony Music Nashville,” remarked Villa 40 co-founder Brad Margolis. “We have watched the Sony team repeatedly break genre-defining artists, and we look forward to continuing that tradition with our signing of Tyler Booth.” Margolis continues, “Villa 40 was founded with the goal of developing artists across all aspects of their careers, and we know that working with the SMN team will allow us to help artists like Tyler define the next decade of country music.”

Sony Music Nashville EVP A&R Jim Catino responded, “Brad and Joe and the entire Villa 40 team are creative and passionate collaborators. What better way to kick-off our new relationship than to share the news of signing the incredibly talented singer-songwriter Tyler Booth.”

Tyler Booth’s newly-released tracks “Long Comes A Girl” and “Where The Livin’ Is” are available now at all streaming platforms and digital retailers.

For further info on Tyler Booth, go to www.tylerboothmusic.com 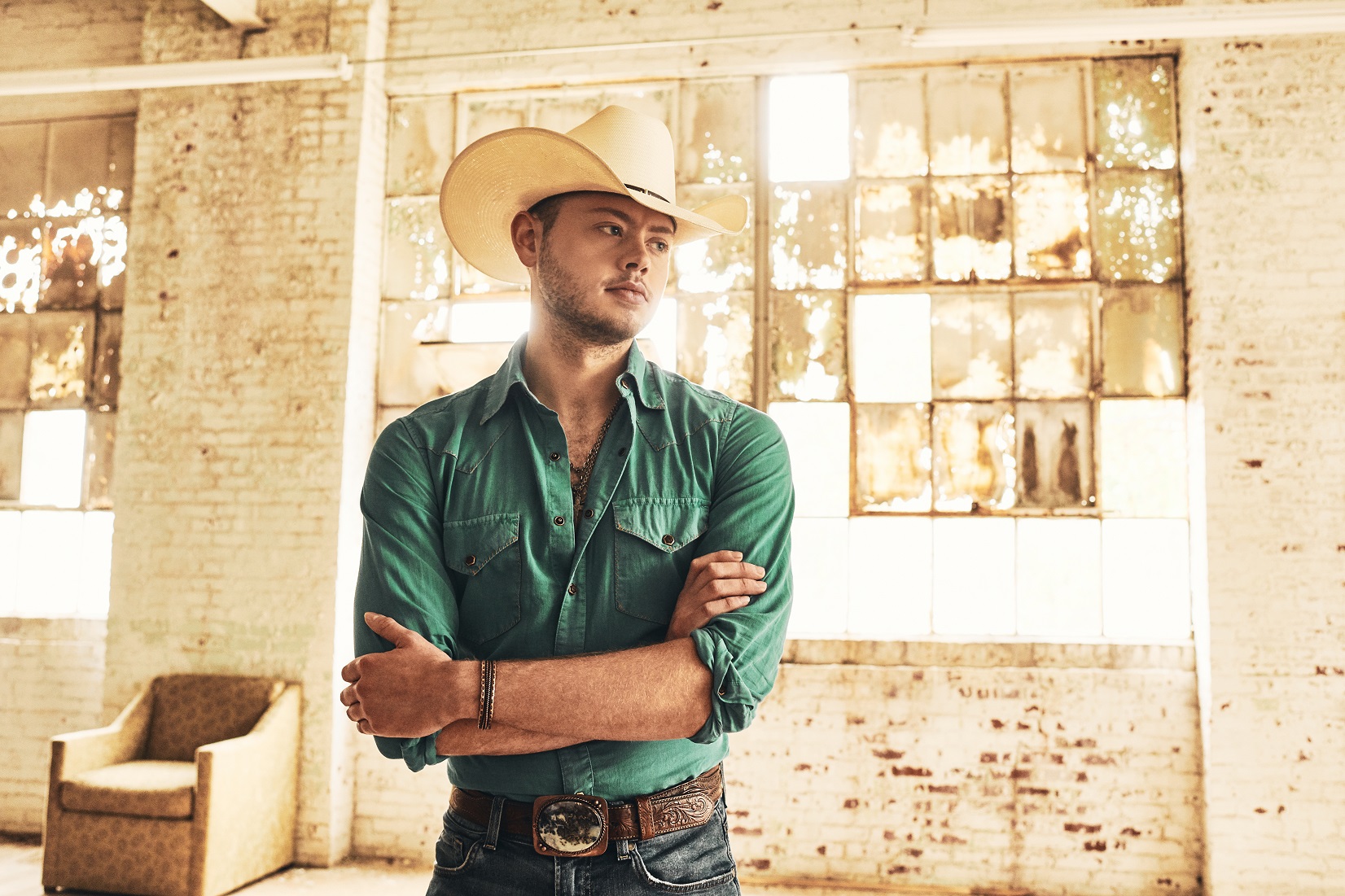