On Thursday morning, May 16, Childers, the Lawrence County, Kentucky, native country songsmith announced his second album, “Country Squire,” will be dropped Friday, Aug. 2. It is nearly two years to the date (Aug. 4, 2017) that he dropped his national label debut, the Sturgill Simpson-and-David Ferguson-produced, Thirty Tigers distributed “Purgatory” that came out on his own label, Hickman Holler Records.

Like every RV, Tyler Childers’ “Country Squire” has taken its time chugging along to its destination.To the rejoicing of fans the world over, a “camping” date is now set for 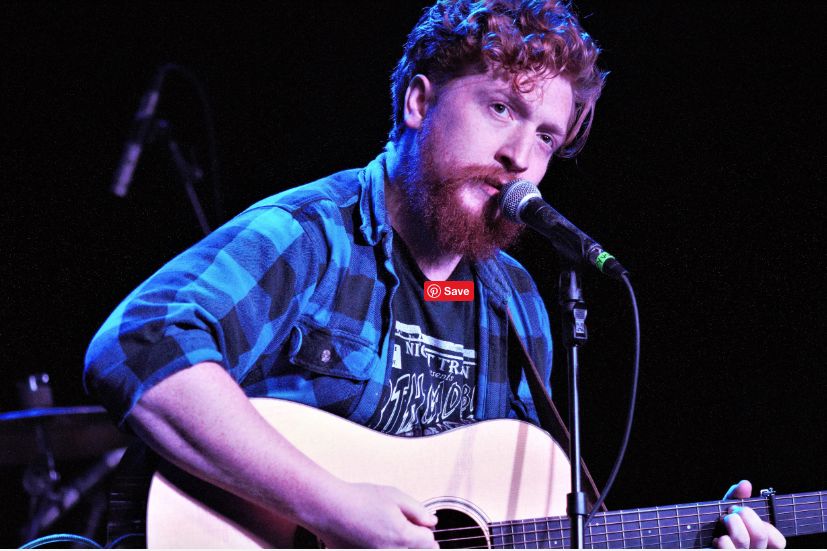