CMH23 begins in Ashland, KY and winds all the way down to Wise, VA!

After the Civil War, the coal rich hills of Kentucky exploded with life. The demand for coal was at an all time high, and it was a race to get coal out of the mountains as fast as possible.

Giant mines popped up all over Eastern Kentucky, earning the owners millions of dollars.

Life was tough for the miners that worked the hills. Coal companies set up their own towns so that works had a place close by to stay and work. The coal miner family had everything they needed in these small towns. Housing, groceries, barbers, and even doctors, all provided by the company they worked for, but the price was steep. 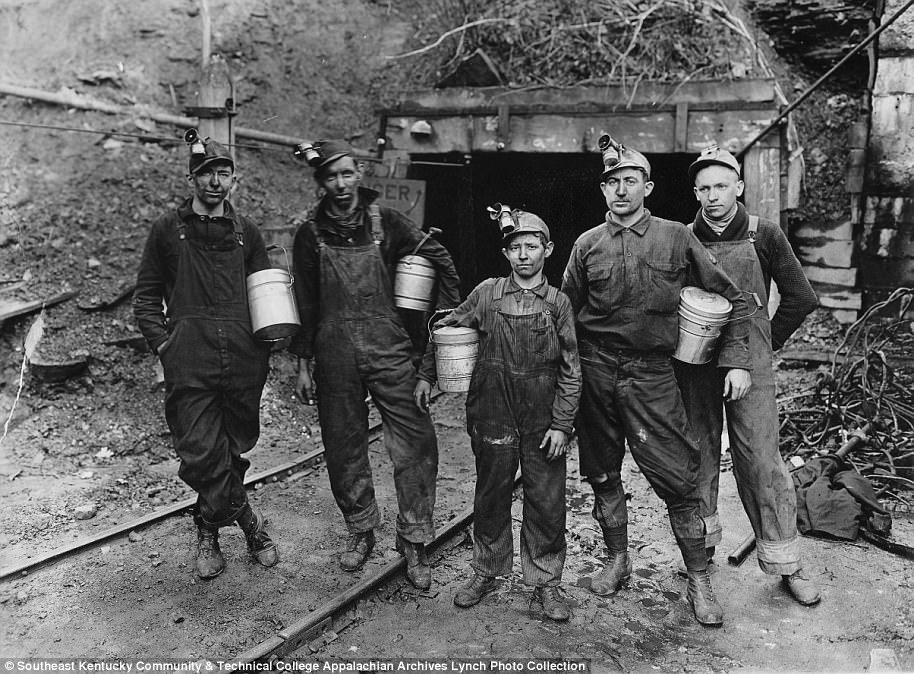 With each expense the miner had, he handed the coal company part of each pay check to pay for these services and living arrangements. Nearly everything that the miners earned fell right back into the companies coffers.

The Rise of Loretta Lynn 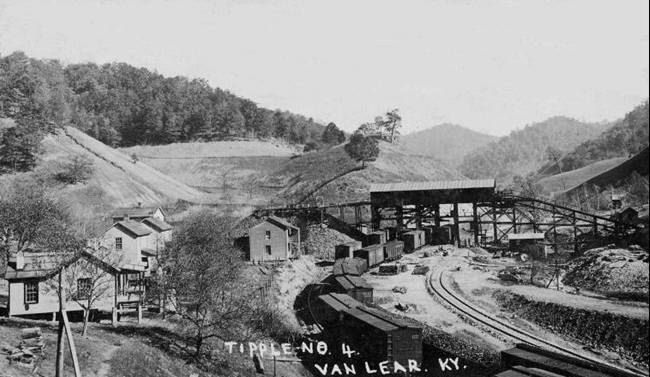 The hardships of miner families inspired one woman to make it an anthem of country pride.

Loretta Lynn grew up in a valley known as Butcher Holler. In 1970 Loretta Lynn sang about how they grew up without much money, but they had all they needed in the love of their family. That song, Coal Miner’s Daughter, was a huge hit and it inspired the 1980 movie to be created, winning an Oscar.

Both the song and film helped humanize the condition of coal miners everywhere.

Loretta Lynn’s home is one of many stops along the Country Music Highway. It winds through the green valleys of Eastern Kentucky, and was named as a tribute to local stars like Dwight Yoakam, The Judds, Ricky Skaggs, Billy Ray Cyrus, Tom T. Hall, Chris Stapleton, and many more!

CMH23 leads to Ashland, where two of the biggest country stars had their humble beginnings… The Judds!

The Judds, mother and daughter, topped the charts as one of the most selling country artists of all time. They, like so many others, sang about their home in Kentucky.

The Birth of The Country Music Highway

On March 1, 1994 State Representative Hubert Collins helped pass a bill that officially named US Route 23 Highway as “The Country Music Highway”. Only eight years later and with the vision and perseverance of Congressman Hal Rogers, the Country Music Highway was recognized as a National Scenic Byway in June, 2002. This 144 mile stretch of highway runs north and south along the eastern part of the state of Kentucky and covers seven counties.

Chris Stapleton has had huge recent success with popular titles such as Tennesse Whiskey, Broken Halos, and Fire Away just to name a few. 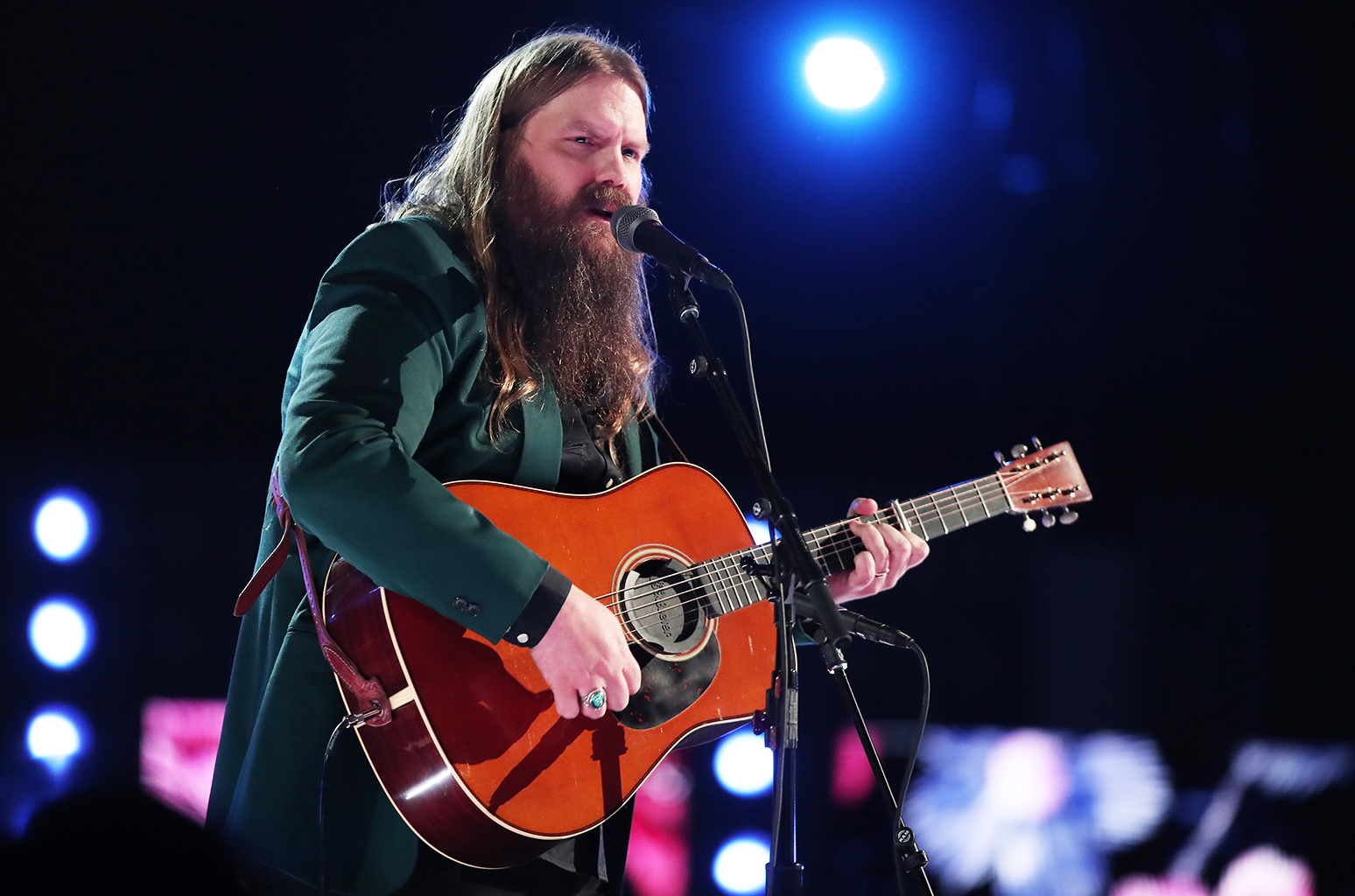